The Windows 10 Operating System is known for its handy features that have made it so popular among users around the world. The one feature that makes the Windows 10 very reliable is the built-in tools that scan and find solutions for different corrupted files.

One of the built-in tools is the Deployment Image Servicing and Management or the DISM. The DISM tool is used to service and prepare Windows images. It is quite an excellent and reliable tool, but there are some cases where the DISM does not function properly. In this article, we’ll try to solve those issues by different troubleshooting steps.

Today, we’re going to attempt a chain of troubleshooting steps to resolve this issue. However, before starting this method, restart your computer first, so your system is refreshed and free of corrupt and temporary data, it might help our cause.

Several reasons might have caused this trouble; it may be because of faulty software, or you might have mistyped the commands. Nevertheless, we have a list of suggested troubleshooting steps that might assist you in resolving this particular issue.

Make sure to type the command correctly.

One of the reasons that might be causing this problem is that you are mistyping the command. You might be typing the wrong spellings or might have incorrect spacing between the words. Make sure to correct the commands to see if it solves the issue.

The correct command is:

Check to see if it has solved the issue or is still occurring.

At times, this problem occurs because there might be a bug/fault in the operating system, so make sure to install the latest Windows updates to free your operating system of errors and bugs to see if it resolves the issue.

If none of the above methods help to resolve the issue, then we suggest you perform a repair install. It allows you to re-launch the components of your windows that might help you in solving the problem without disturbing your files and applications.

Check to see if it has solved the issue or is still occurring. 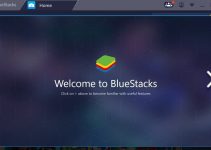 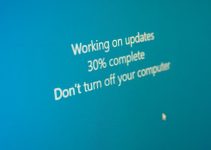 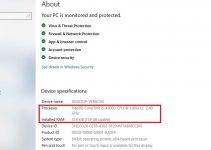